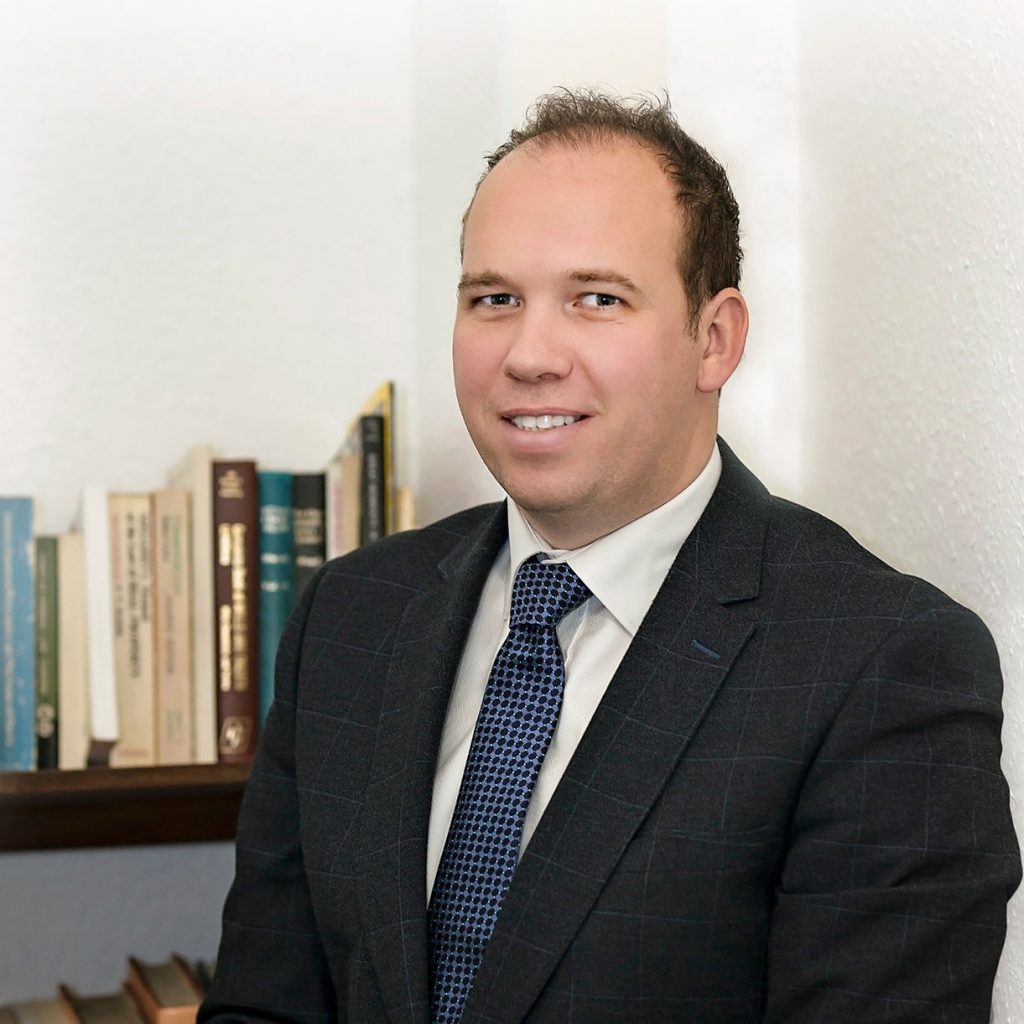 Kieran O’Donovan joined the firm of Dorothy Tynan & Co. in 2011. In January 2018, he became principal of the firm Tynan O’Donovan Solicitors. Kieran holds a degree in Law and German from UCC. He specialises in Personal Injuries, Conveyancing, Wills and Probate. Kieran is an avid sports fan in particular of Limerick hurling. He has completed over 100 parkruns. 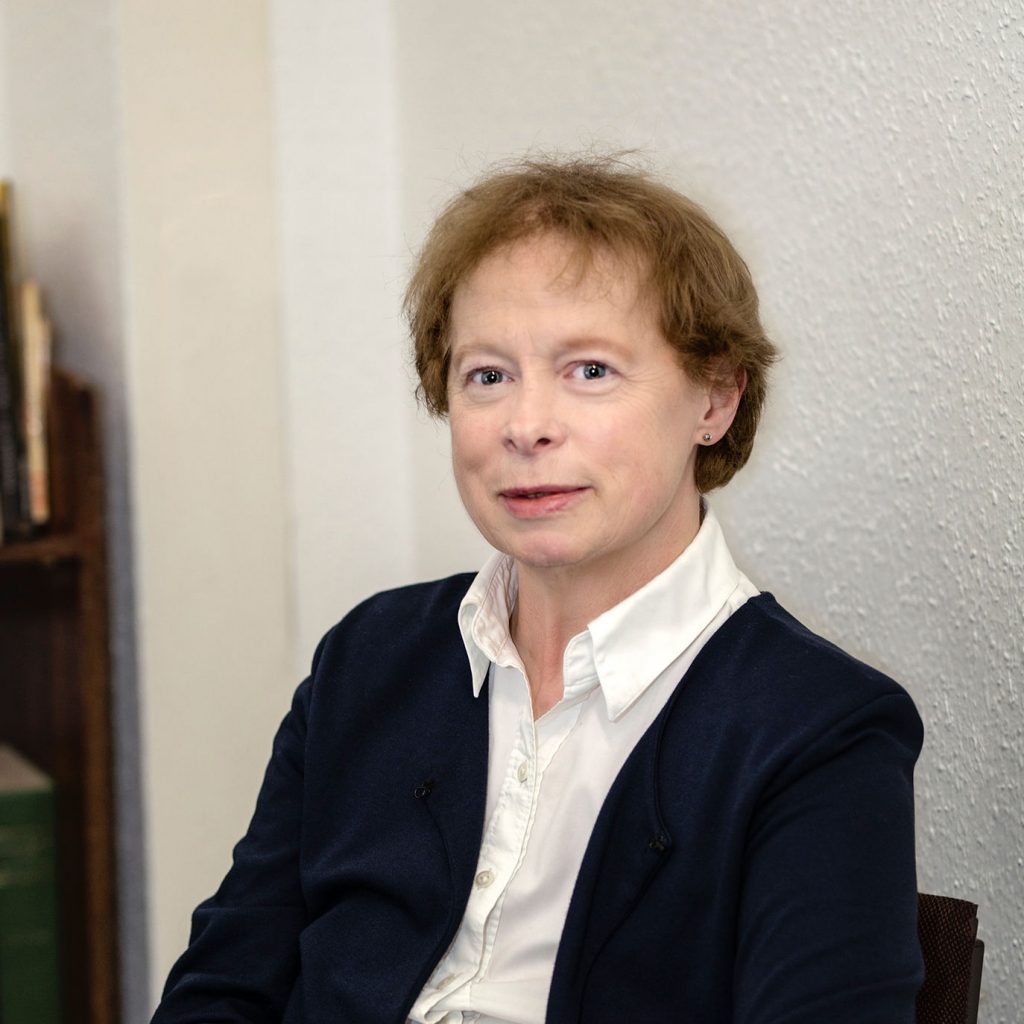 Dorothy Tynan joined the firm of Carey & Spillane at our offices at 78 O’Connell Street, Limerick in the early 1980s. She began practicing law with Maurice Power Solicitors, Kilmallock. Dorothy later founded the firm Dorothy Tynan & Co. Solicitors which is now Tynan O’Donovan Solicitors. Dorothy specialises in the areas of Conveyancing, Wills and Probate. She enjoys dressage in her spare time and she is a serving member of the Board of Dressage Ireland. 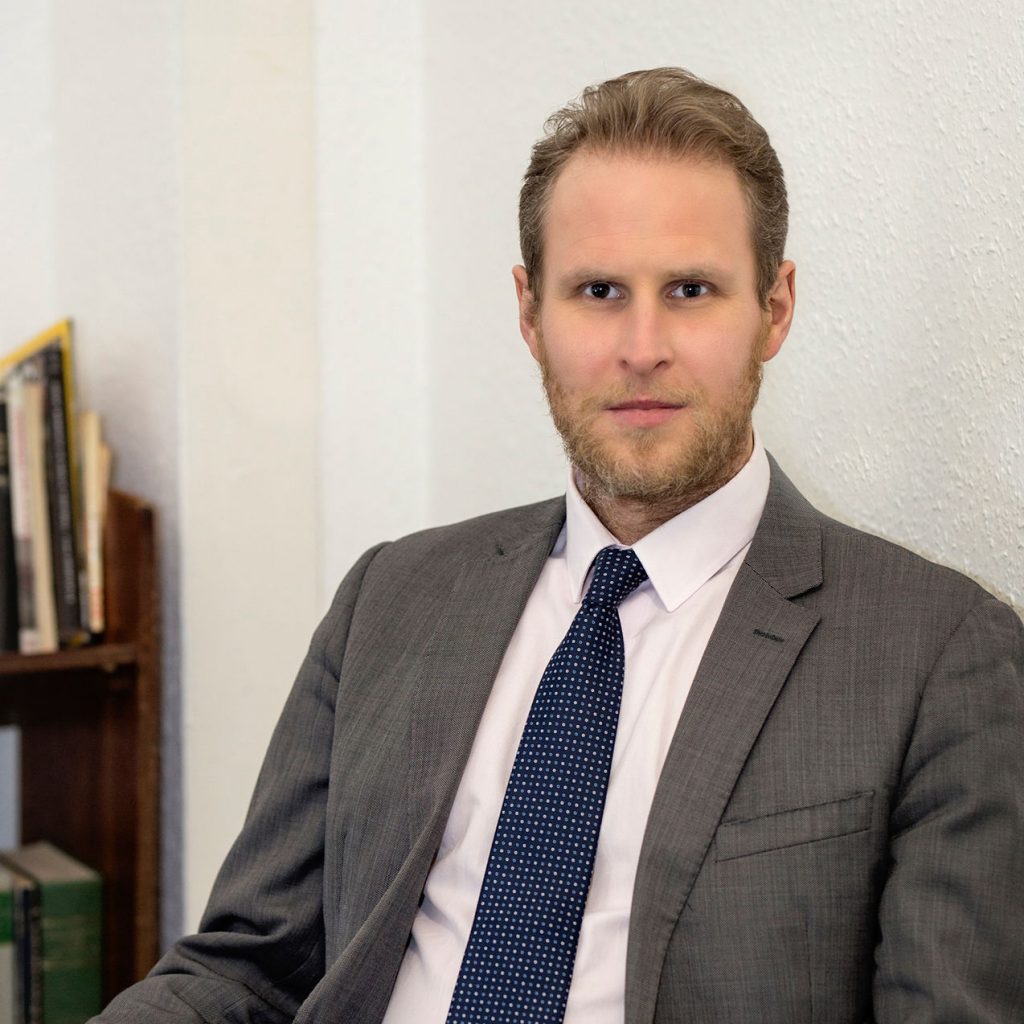 Bryan joined Tynan O’Donovan Solicitors in 2014 having previously worked with firms in Dublin and Limerick. Bryan graduated with an honours degree in Law and European Studies from the University of Limerick, and he also holds a Master’s degree in Criminology and Criminal Justice from University College Dublin. Always providing a thorough, conscientious and meticulous service, Bryan acts for clients across a range of practice areas, most notably Personal Injuries Actions, Conveyancing, Wills & Probate, and Debt Recovery. 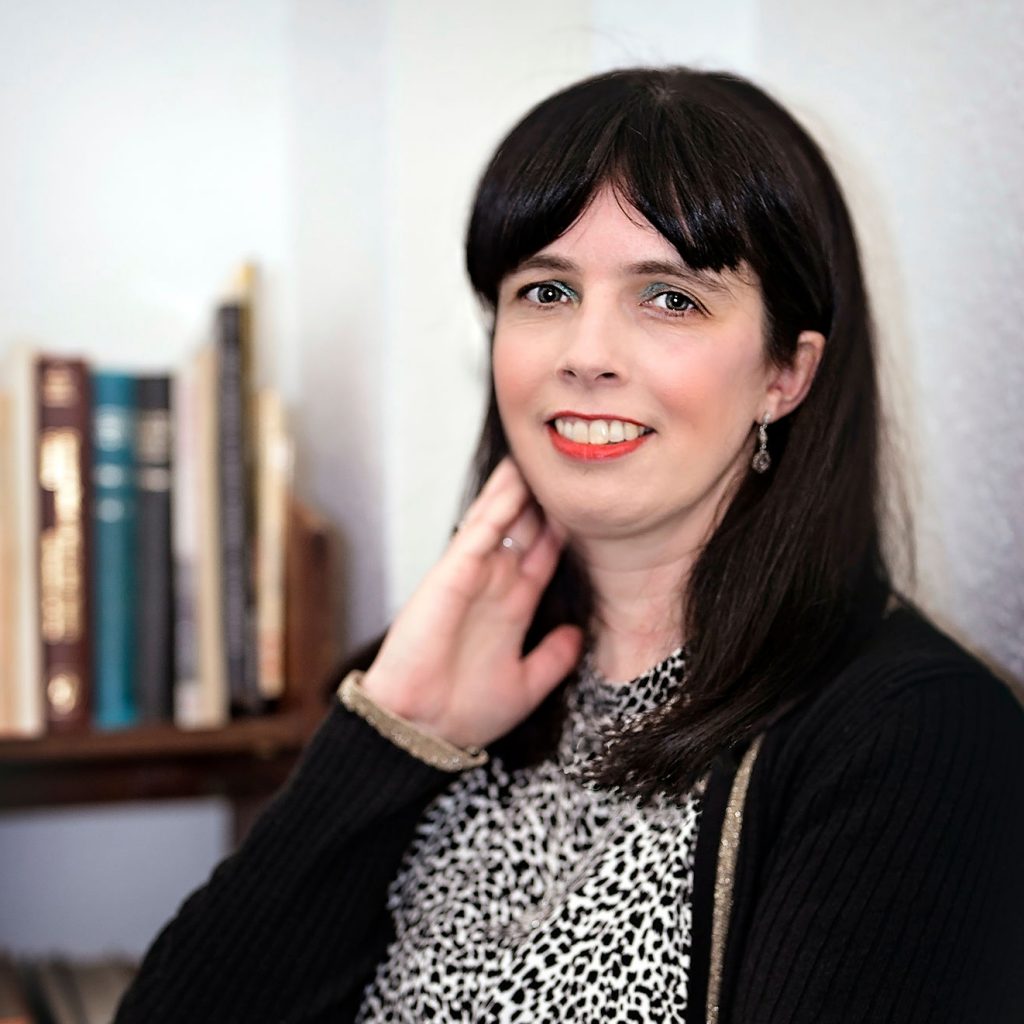 Legal Executive
Mairead holds over 18 years’ experience as a Legal Executive. Her role includes assisting Kieran O’Donovan, Principal of the firm and Bryan Cotter, Solicitor in their day-to-day work schedules. Martina is noted for her excellent memory and attention to detail. Mairead holds a Diploma in Office Information Systems and has also completed a Land Law Conveyancing Course at LCFE. 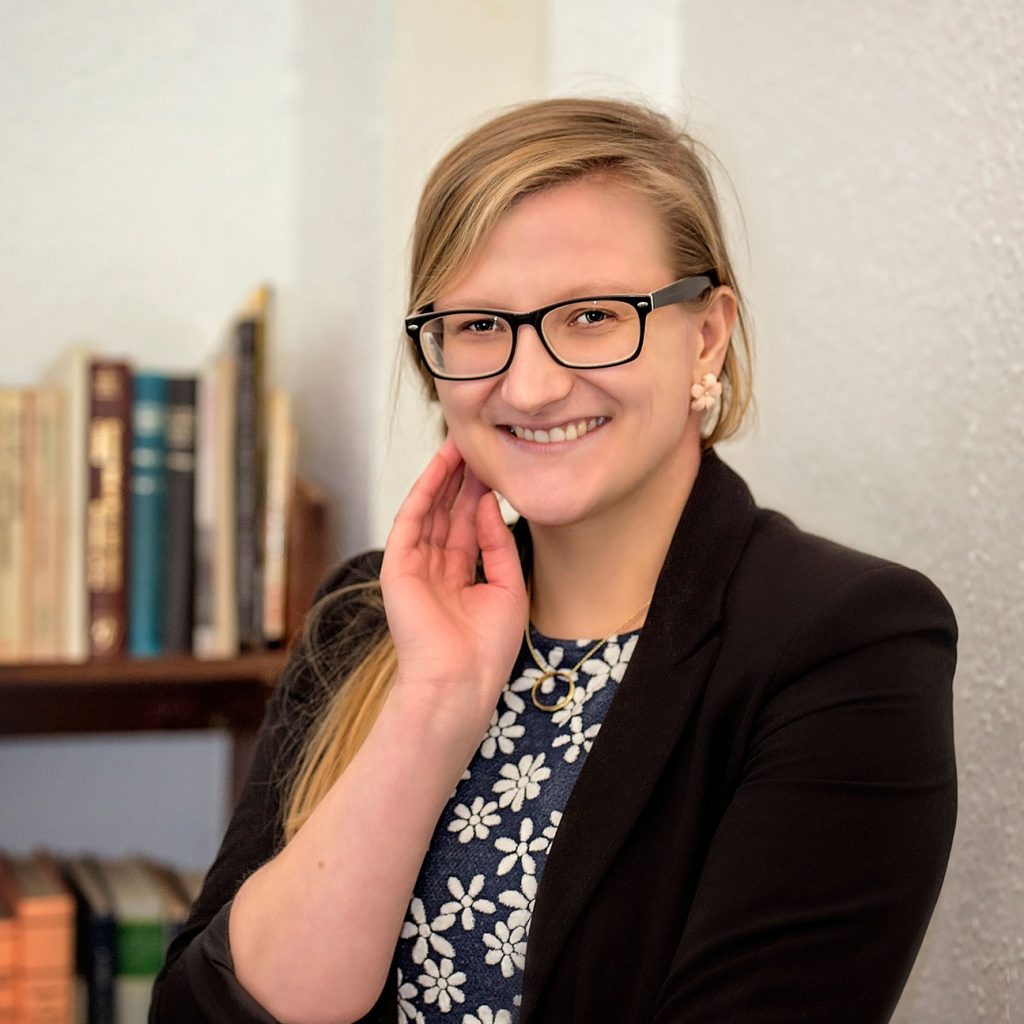 Legal Executive
An invaluable asset to the team at Tynan O’Donovan Solicitors, Martina is an accurate and highly efficient team member. Martina previously studied Biochemistry at the Palacky University in the Czech Republic. Martina is a member of St. Michael’s Rowing Club in Limerick.